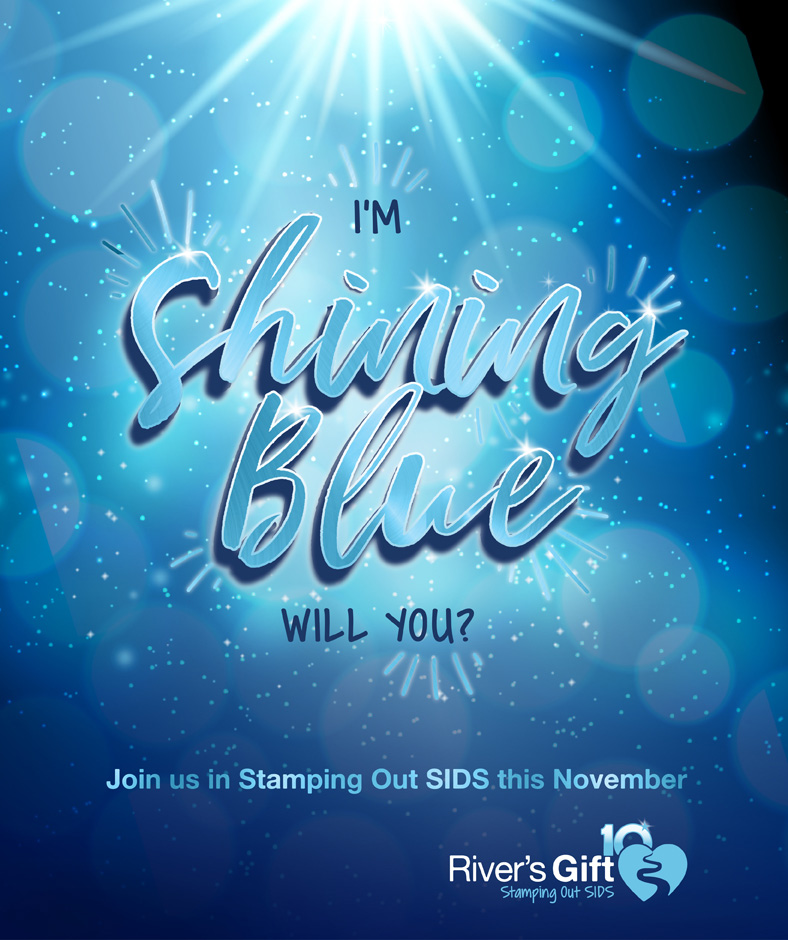 Many things have happened in the 10 years that River hasn’t been with us. More recently a global pandemic, and the cancelling of events and devastatingly, over 1000 babies have been lost suddenly and unexpectedly in their sleep.

Now you have the opportunity to help us save future lives.

Thank you to our amazing supporters for helping us to reach our goal of $30,000 for SIDS research.

Raised for the Shine Blue Appeal

How can I be involved?

From Friday, 29th October, for the 10 days leading up to River’s 10th anniversary on Sunday, 7th November, support our appeal and Shine Blue.

Make a donation and thanks to our incredible partners, Harwood Andrews, Custom Neon and Harcourts, every $1 raised, up to $10,000, will be tripled! 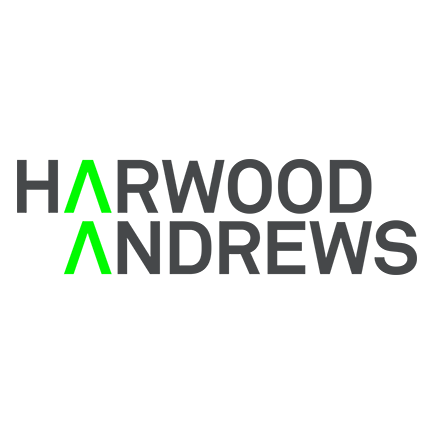 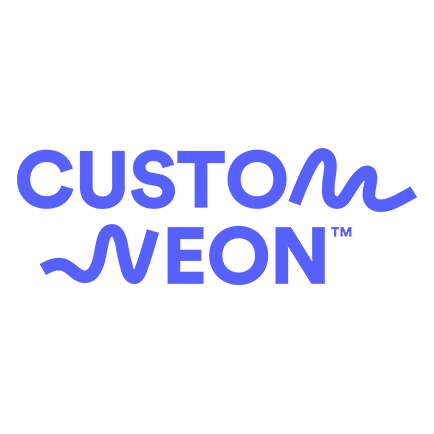 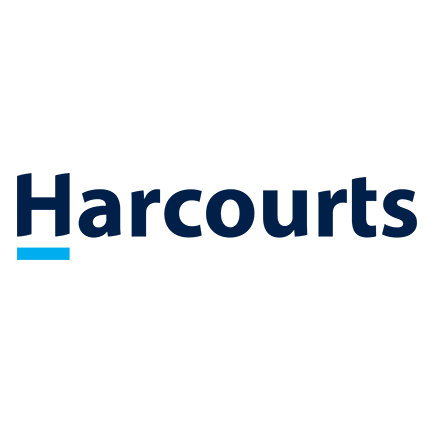 Upload this to your socials: (click below and save the image, or right click on the button and select “save link as”)

Use the following text:

10 years ago a baby died and a legacy was born.

Join me and make your donation: https://bit.ly/shine-blue 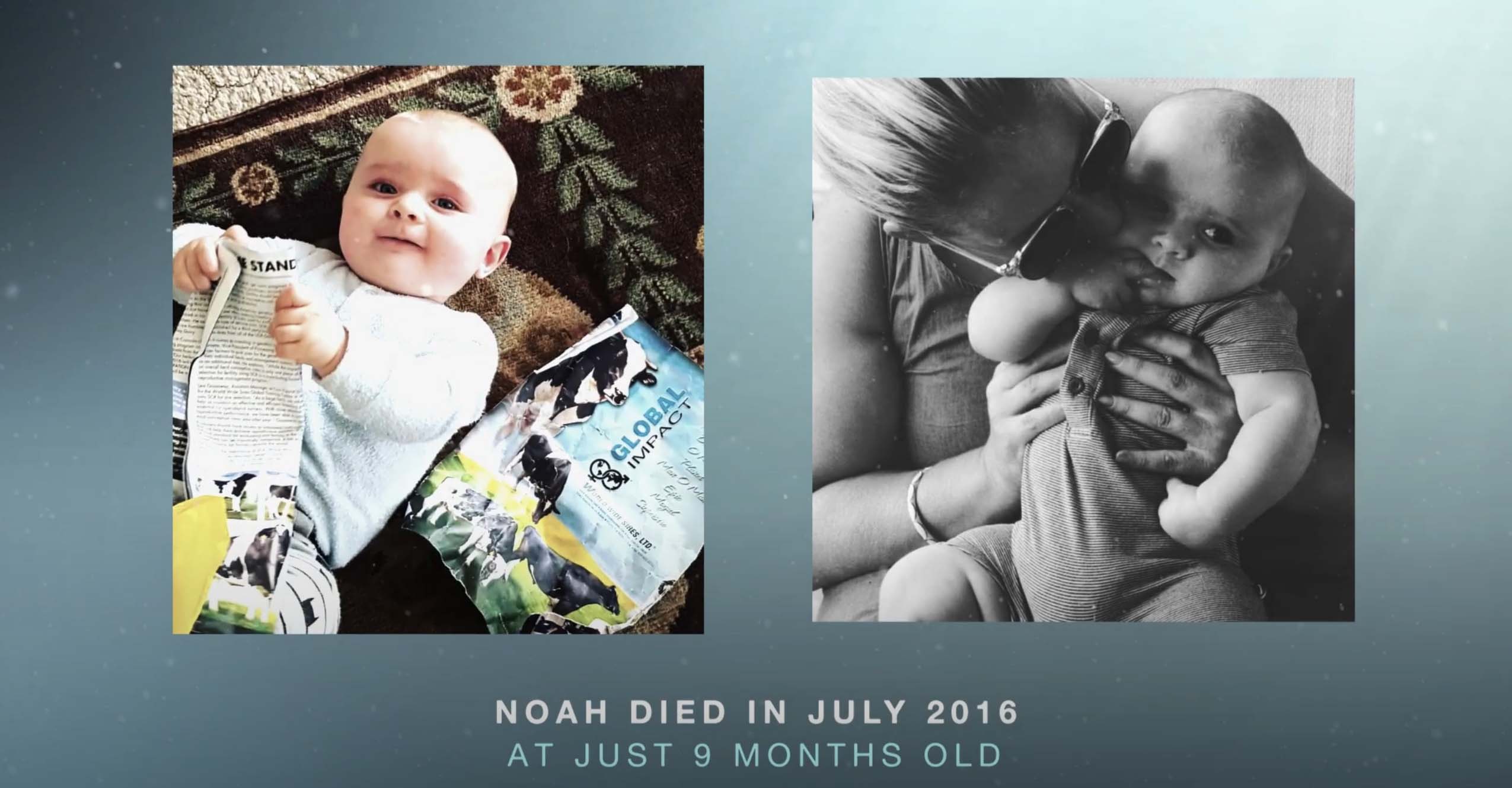 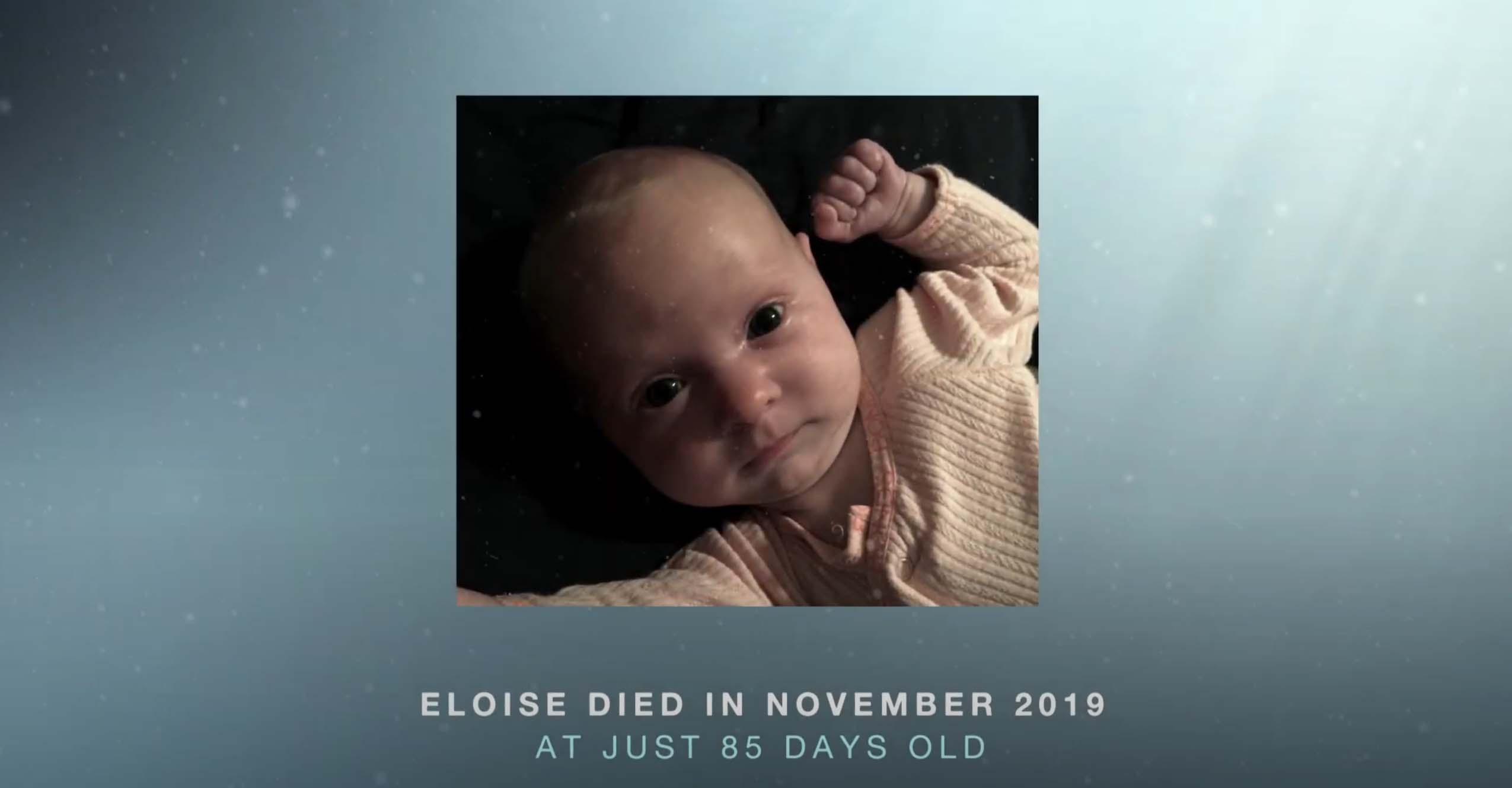 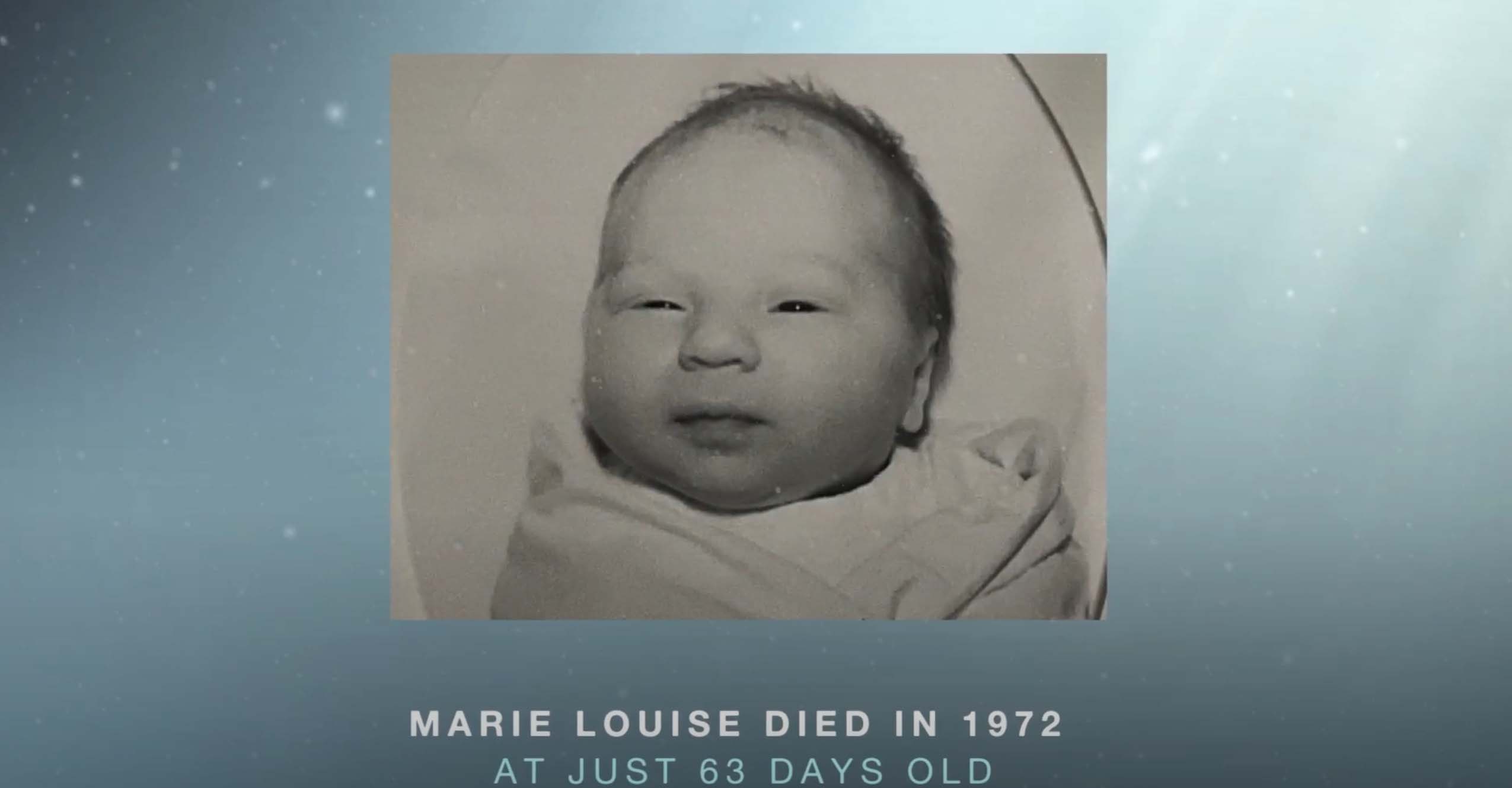 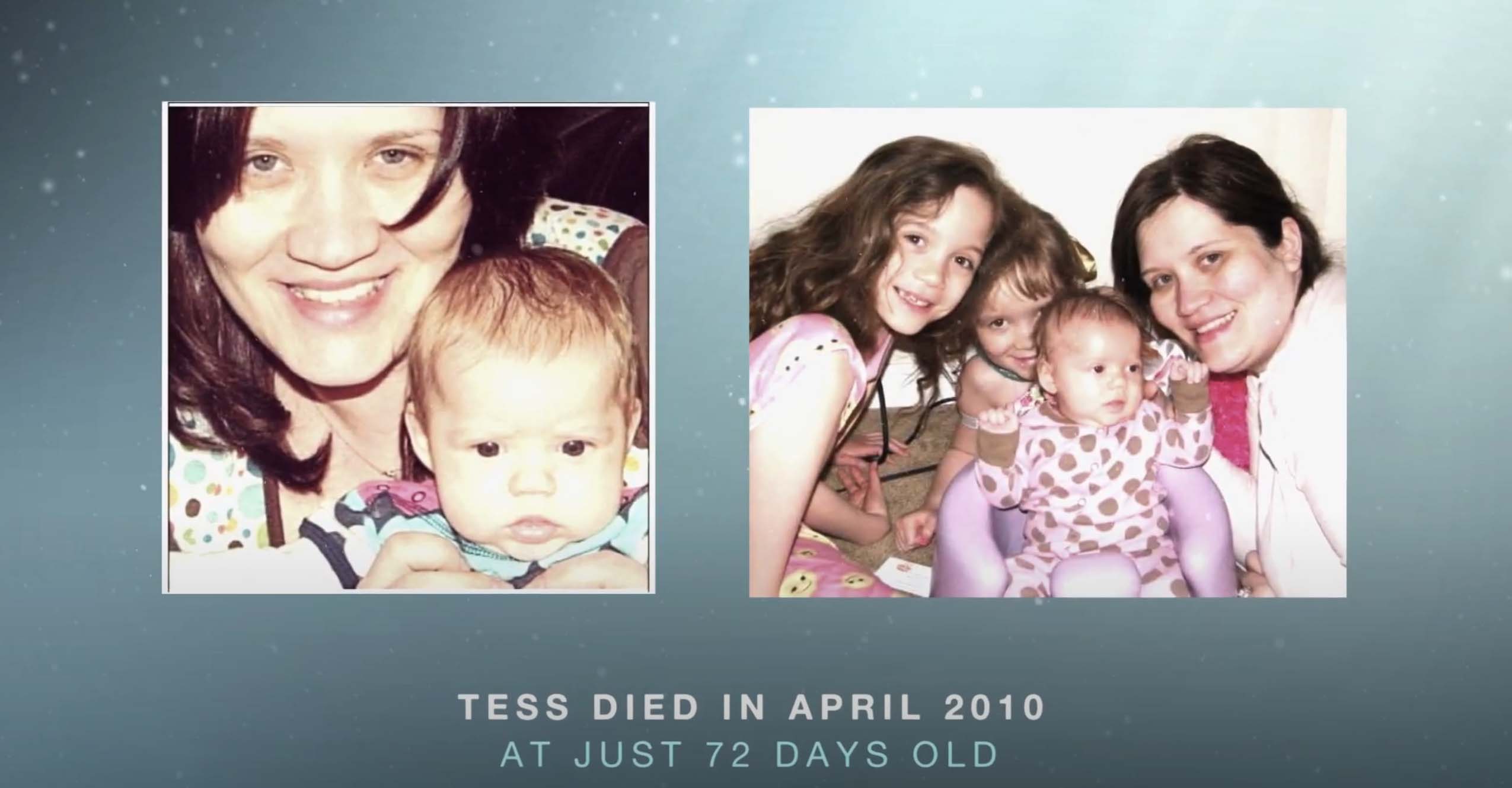 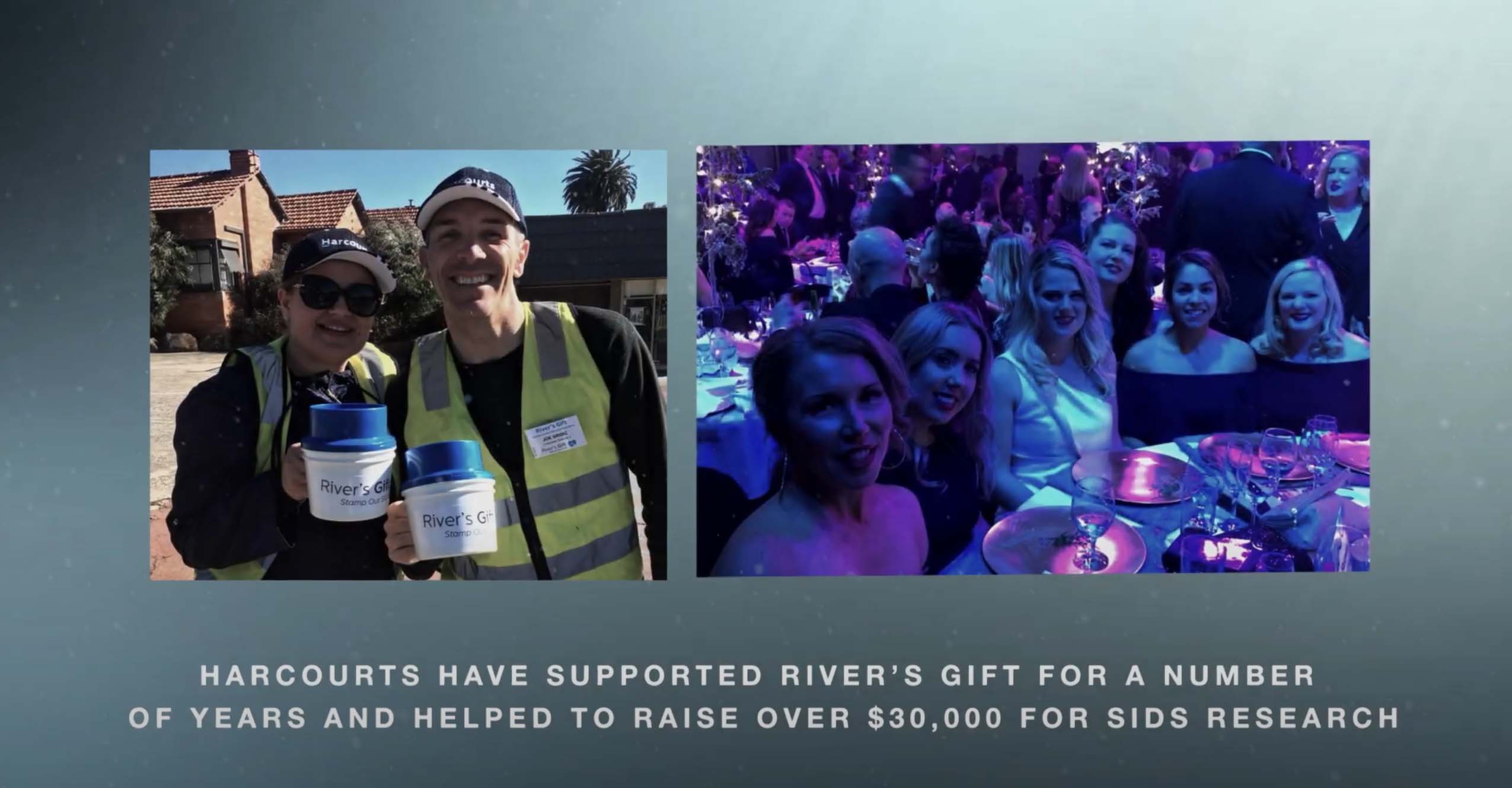 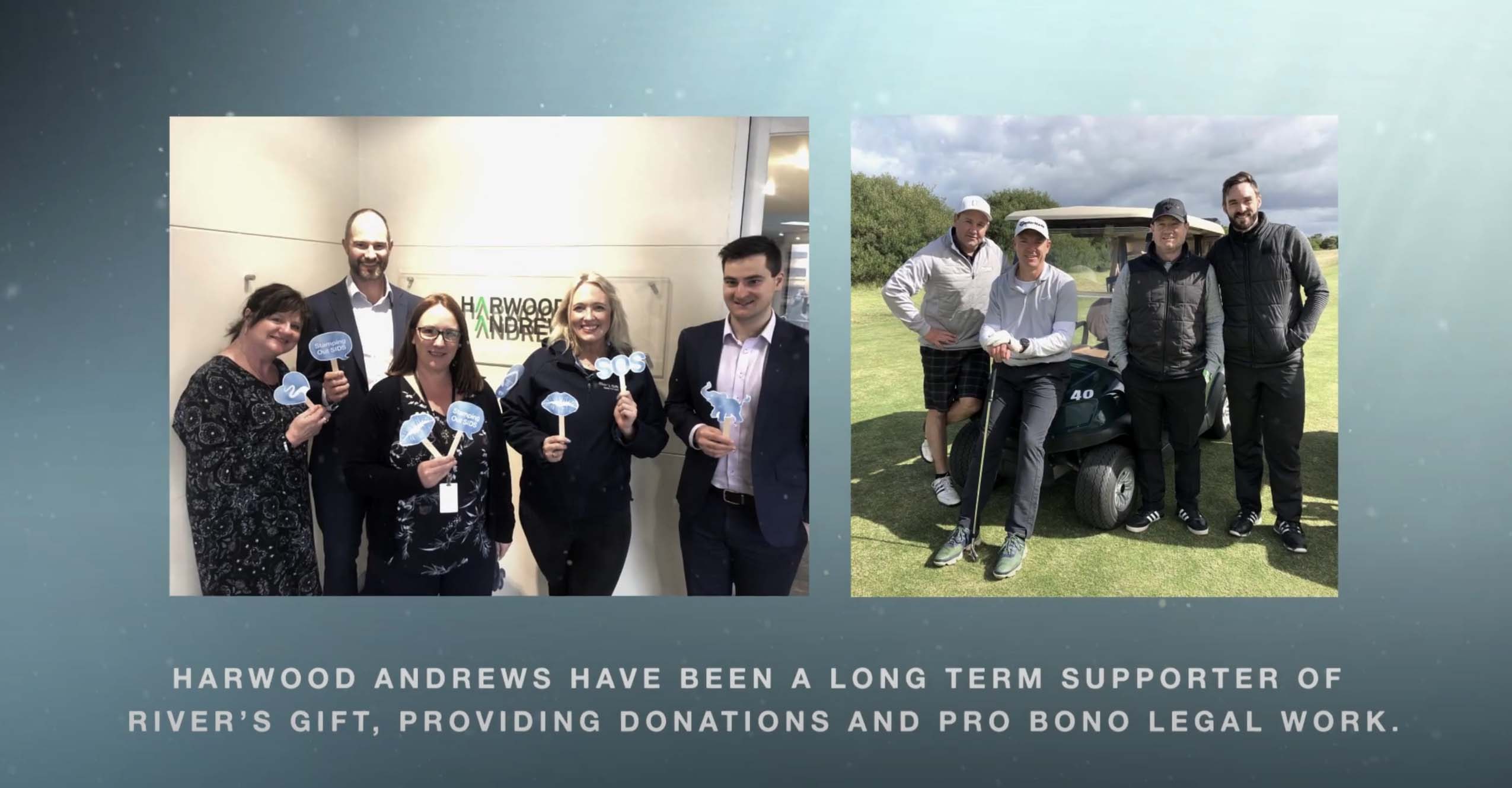 Developed by the University of South Australia, the biobank comprises DNA from 25 babies who have died from SIDS.

It’s the only one of its kind in the Southern hemisphere, and one of only a few that exist in the world.

Molecular biologist and Head of Genetics at the Australian Centre for Precision Health, UniSA’s Professor Leanne Dibbens, says the biobank will provide unprecedented opportunities to examine genetic factors that have contributed to SIDS.

“Within Australia and internationally research into SIDS is not as active as it once was,” Prof Dibbens says.

“This is mainly due to successful education campaigns such as ‘safe sleeping’ of infants, which has significantly reduced the incidence of SIDS. Yet, every year in Australia, about 100 babies still die from SIDS and we don’t know why.

“Our genetic biobank will enable us to analyse DNA from SIDS babies to look for genetic causes of SIDS, and by finding these, we will be able to test babies at birth to identify those who are at risk, with these babies being closely monitored in their first year of life.”

The ground breaking research will also help identify mechanisms involved in causing death from SIDS so that future work can stop SIDS from occurring at all. 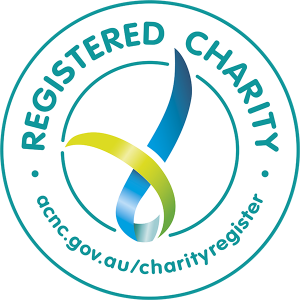